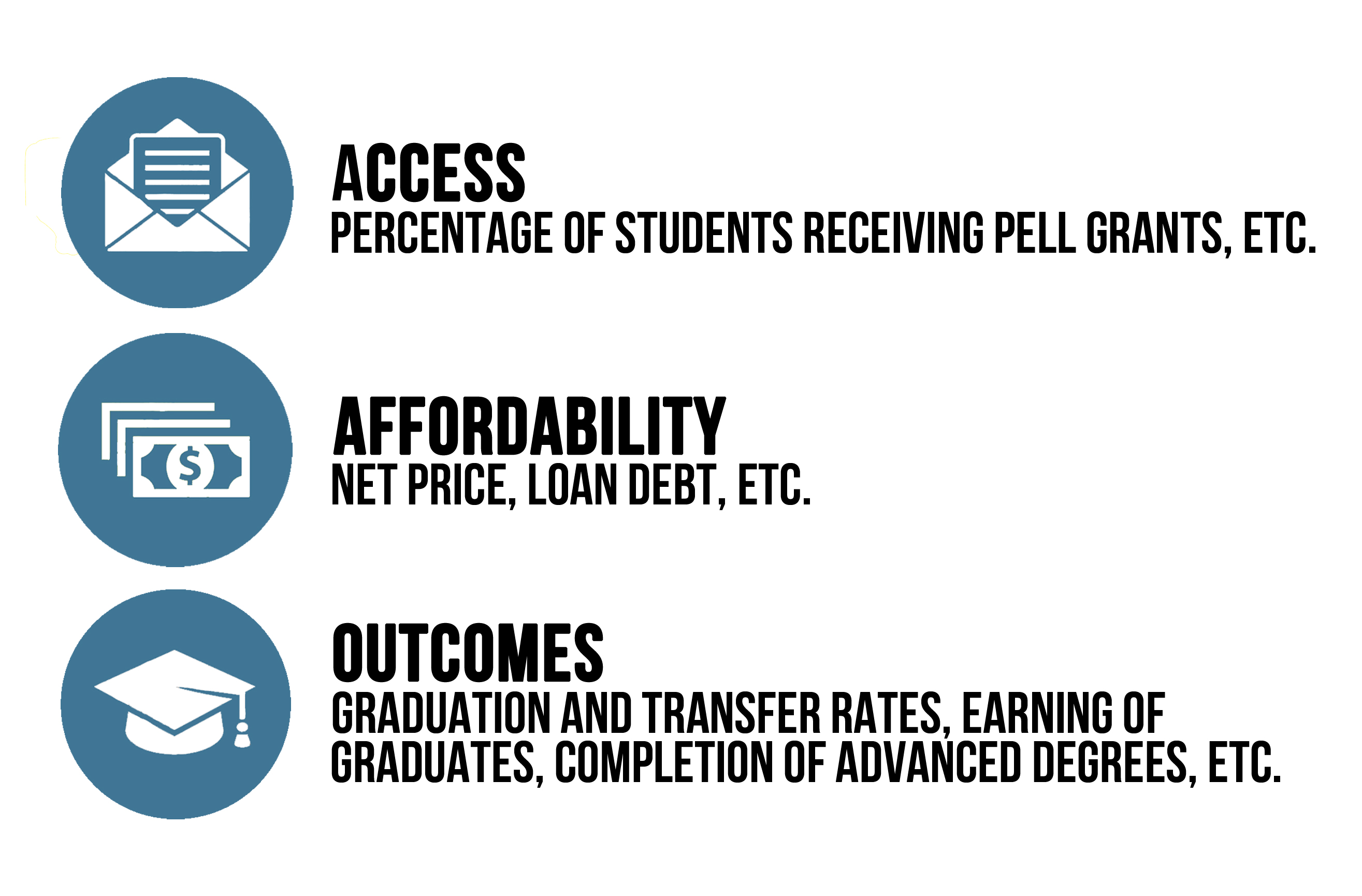 Greg Cant, Dean of the Offutt School of Business, has accepted a new position in New Jersey, and he and his wife Angela, associate director for study away, will not be returning to Concordia for the 2015-2016 academic year. This was one of several announcements made at Monday’s faculty senate meeting.

The dean has accepted a position with Montclair State University (MSU) to be the dean of their School of Business.

“It’s not a reflection of some concern about Concordia; it’s really about a professional opportunity for me and for the family,” Cant said. MSU, with 20,022 total students, is significantly larger than Concordia, whose fall 2014 enrollment was 2,398.

Cant has been with Concordia seven years, since he was hired to help found the business school, he said. The six month transition period before he leaves will allow time for recruitment, curriculum initiatives, fundraising and administrative tasks that need to be squared away before the next academic year.

Other announcements at Monday’s meeting included that the Board of Regents has approved a move to construction documents for the science building renovation project.

“This is a tribute to people who have been working diligently on the design,” Craft said, and to colleagues who have been fundraising for the new building.

Concordia is also moving forward with a four-year career initiative plan. They are beginning the process of searching for an executive director to step in and focus on preparing students for their first job after graduation while not at the expense of their character development.

One of the biggest announcements was Craft’s mention of a U.S. Department of Education proposal of a new college ratings system based on three key principles: access, affordability and outcomes.

“This is an ill-considered, well-intentioned idea,” Craft said. He believes the three principles all have merit, but he is not convinced that addressing them through a ratings system would be beneficial. One of his concerns is that the primary outcomes are economic and do not focus on non-economic outcomes, such as leading students to becoming responsible members of a democracy, he said.

Eliason announced that enrollment numbers for the 2015-2016 year are on track; division chairs are working with their departments to adopt integrative learning, and the registrar’s office has formulated a proposal to add more special days to the calendar.