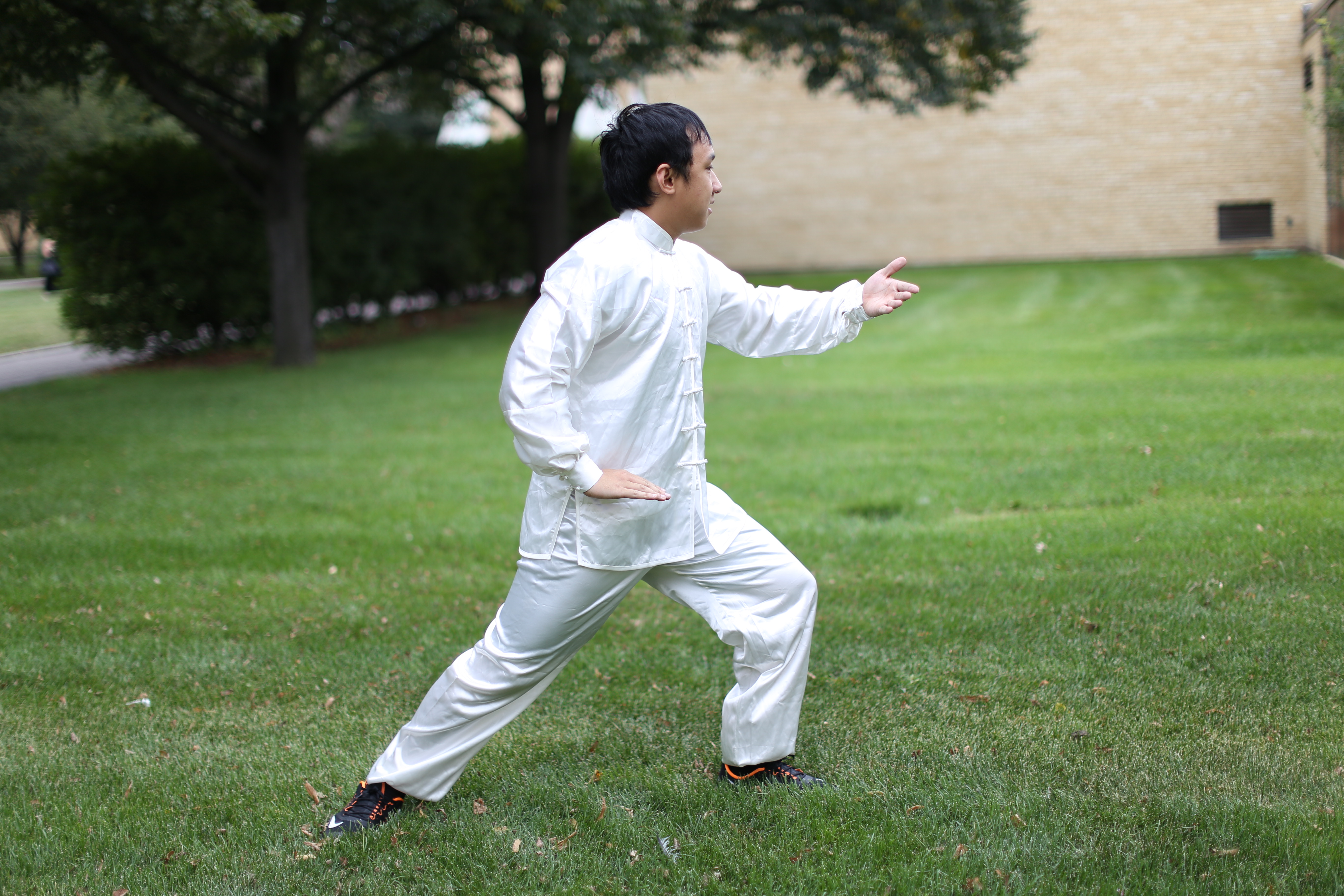 Students across a wide range of disciplines and backgrounds worked together to offer diversity and depth to the 2015 Faith, Reason and World Affairs Symposium, “China Rising: A New Global Order?”

Student involvement in the symposium has increased so much from past years that Dr. Rebecca Moore, professor of political science and chair of the 2015 symposium, is unable to give an exact number. Concordia students acted as discussion leaders, presenters, introducers, and hosts, and were involved in research, panels and events.

“We want students to engage with the topic and not just be passive consumers of information, but to be really engaged in active learning about the topic,” Moore said.

Senior Xao Vang helped organize a Chinese immersion experience for the symposium. During the session, Concordia students and faculty were taught a few words and phrases while being exposed to the language.

Vang began studying Chinese in high school, and has since studied abroad in Chongqing and Zhuhai, China, spending one semester in each city.

“Overall I do hope that they [students] gain a better perspective and view of China and U.S. relations…and how much we actually depend on China and vice versa,” Vang said.

Sophomore Andie Palagi, another student involved in the symposium, spent her summer preparing for the symposium debate on the U.S. pivot toward Asia. She read and studied for the debate while spending six weeks studying contemporary Southeast Asian politics in Cambodia, which she says improved her understanding of U.S. and Asia relations.

She and five other students on the Concordia forensics team debated the increased diplomatic, economic and strategic investments the United States has made in the Asia-Pacific region. One of the plenary speakers, Minxin Pei, participated in the discussion. Pei is the director of the Keck Center for International and Strategic Studies and is a professor at Claremont McKenna College in California.

Palagi noted that the students contributing to the symposium have a variety of majors and minors, such as global studies, Chinese, religion, political science, finance, and more.

“I think it’s really interesting having people from so many concentrations, seeing how the symposium topic applies to so many different areas besides just Southeast Asia Studies,” Palagi said.

Freshman Jian Shen, an international student from the Zhejiang Province of China, engaged in discussion with plenary speaker, Dr. Martin Jacques after reading his book, “When China Rules the World: the End of the Western World and the Birth of a New Global Order.” Shen was among a group of international students from China who offered their perspectives on the book as well as on Chinese culture.

Shen argued that China could become a powerful global leader, but that the country faces economic and environmental issues that could hinder it. He hopes the contributions he made to the symposium will spark further debate and conversation.