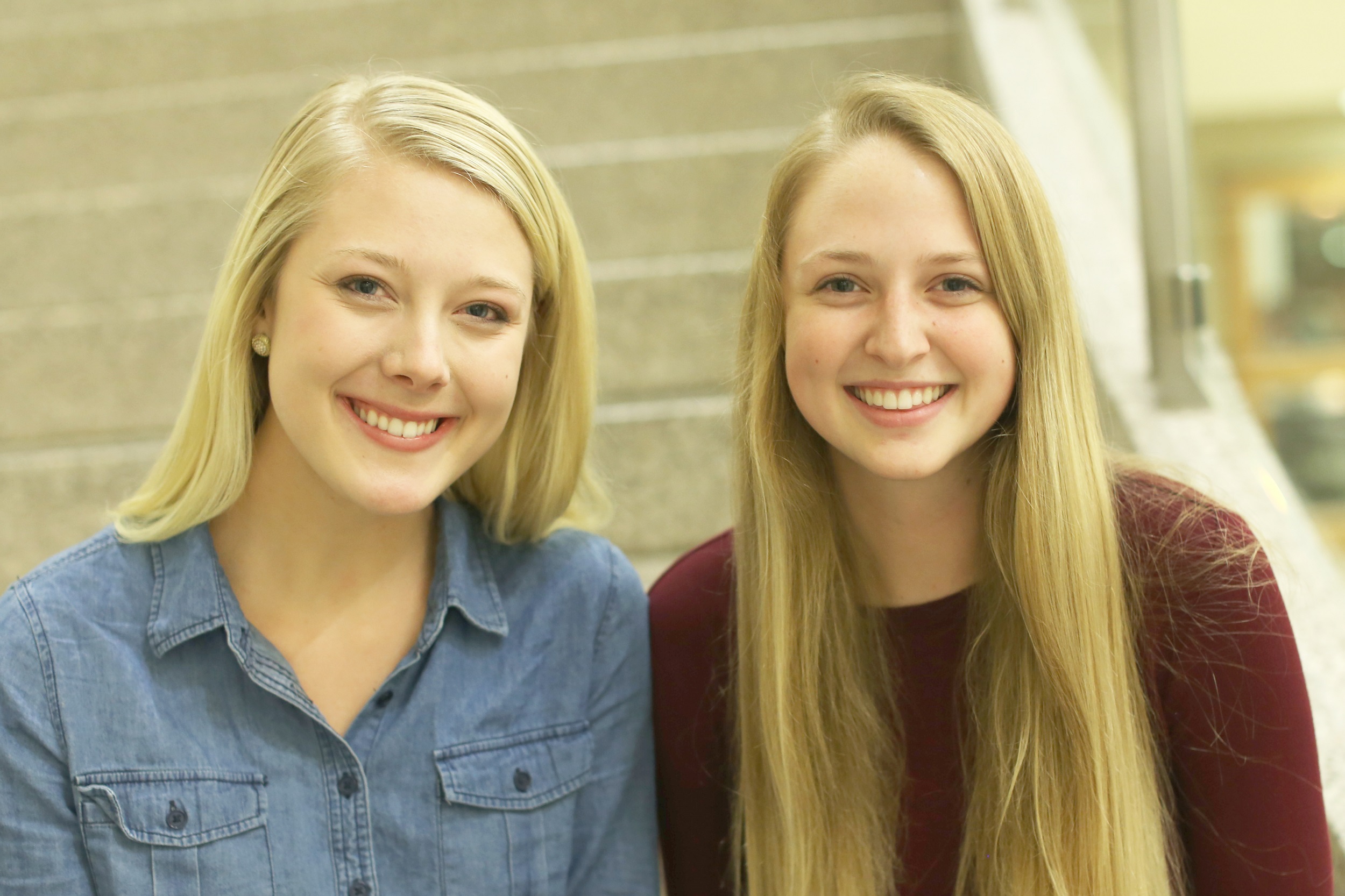 Unfortunately, in today’s society, problems of this magnitude may still go unknown.

That is why one of the goals of Unseen Ministries is to raise aware­ness about human trafficking, hun­ger and or poverty, and orphans. The local ministry that operates out of Fargo has fewer than 10 full time staff members. Together, they equip other non-profit groups with the tools needed to effectively fight poverty and human trafficking.

Unseen is currently working with 16 non-profit groups from 10 differ­ent countries that focus on ending human trafficking. Human traffick­ing then stems down to the issues of poverty and limited efforts to help orphans. With the help of Unseen, many of these partner groups go on to raise higher funds.

Unseen focuses on equipping non-profit groups with media re­sources used for necessary fundrais­ing. One job of Unseen is to help create professional-looking websites that groups can use to further their causes.

“I get to see first-hand what hap­pens in people’s lives on the other side of the screen,” Maahs said.

Like many ministries, a problem Unseen Ministries encounters is how little money they have available to them. Although they receive a small payment from the groups they help, the vast majority of their fund­ing comes from passionate donors of the Fargo-Moorhead area.

Despite the great support from the community, it is still not enough to allow Unseen to help several non-profit groups in need.

“We have a big waiting list, but we don’t have the funds to help,” Maahs said

Sophomores Bailey Tillman and Kirsten Stave both heard of Unseen Ministries through a friend and started volunteering there, but felt called to do more for the group. Af­ter an interest meeting with Unseen, the two students decided to bring Unseen to Concordia’s campus as a possible organization.

The two found that the mission of Unseen lined up with that of Con­cordia’s. Becoming Responsibly En­gaged in the World, or BREW, is one of the staples of Concordia College. Stave could not think of a better way to actively live out the words of BREW than the opportunity to start an Unseen club.

“I think the work of Unseen cap­tures, in essence, what ‘BREWing’ is really about,” Stave said. “We are equipped to do so much and volun­teering with Unseen is a really cool place to begin.”

Tillman and Stave went through the process of applying to become a club and were interviewed by the Student Involvement Council. De­spite Tillman’s and Stave’s intent to become a student organization, however, the council decided Un­seen at Concordia would work bet­ter as a student group under CSC. Tillman and Stave will act as heads of this group while students can vol­unteer for the group’s fundraising activities.

Tillman and Stave hope the group will act like an arm of Unseen. Tillman said the new Unseen group would be less of its own organization and more of an outlet into Unseen Ministries. This would hold true for all projects and fundraising events put on by the CSC group.

“As far as fundraising goes, we will mostly just be raising money for Unseen, not so much for us as a [group],” Tillman said. “Helping them is our main focus.”

The group is planning their first fundraising activity, in which they will sell bracelets in the Atrium and all funds will go directly to Unseen Ministries.

The help that will come from the new group will greatly assist Unseen Ministries in their efforts. Maahs was adamant about the importance of student participation.

“Every dollar raised from Con­cordia directly helps Unseen,” said Maahs. “If you’re passionate about the issues we stand for, please join.”

Unseen at Concordia is the flag­ship program for Unseen Ministries. It will be the first group formed for the ministry at any college and will serve as a test to see if an Unseen group works. If the CSC group is successful, Unseen hopes to expand onto other local college campuses.

Along with the CSC group led by Tillman and Stave, Unseen Minis­tries offers two internships to junior or senior college students involved in marketing, volunteer work and event planning. Tillman and Stave hope that the work environment of the ministry, along with the intern­ships, will help attract student vol­unteers to their group.

Attracting students to the group will be Tillman and Stave’s first pri­ority. They hope students will be drawn to the work that Unseen is doing and the impact students can have on the ministry.

“It’s so much fun volunteering for them and you can really see the difference they’re making,” Tillman said.

Stave is hoping that the new group will not only connect Cobbers to one another but also bring stu­dents together to better their com­munity.

“Fighting human trafficking, car­ing for orphans and ending cycles of poverty — the missions of Un­seen and other nonprofits — these are needs that must be addressed,” Stave said.

Tillman and Stave spoke highly of the the office environment at Un­seen’s headquarters. With such a small staff, students and staff come to know each other well. This con­nection between the staff and stu­dents is what makes the work so re­freshing, Stave said.

“Simply walking into the office is a breath of fresh air,” Stave said. “The atmosphere leaves you feeling centered and inspired.”

This article was submitted by Matthew Engum, contributing writer.