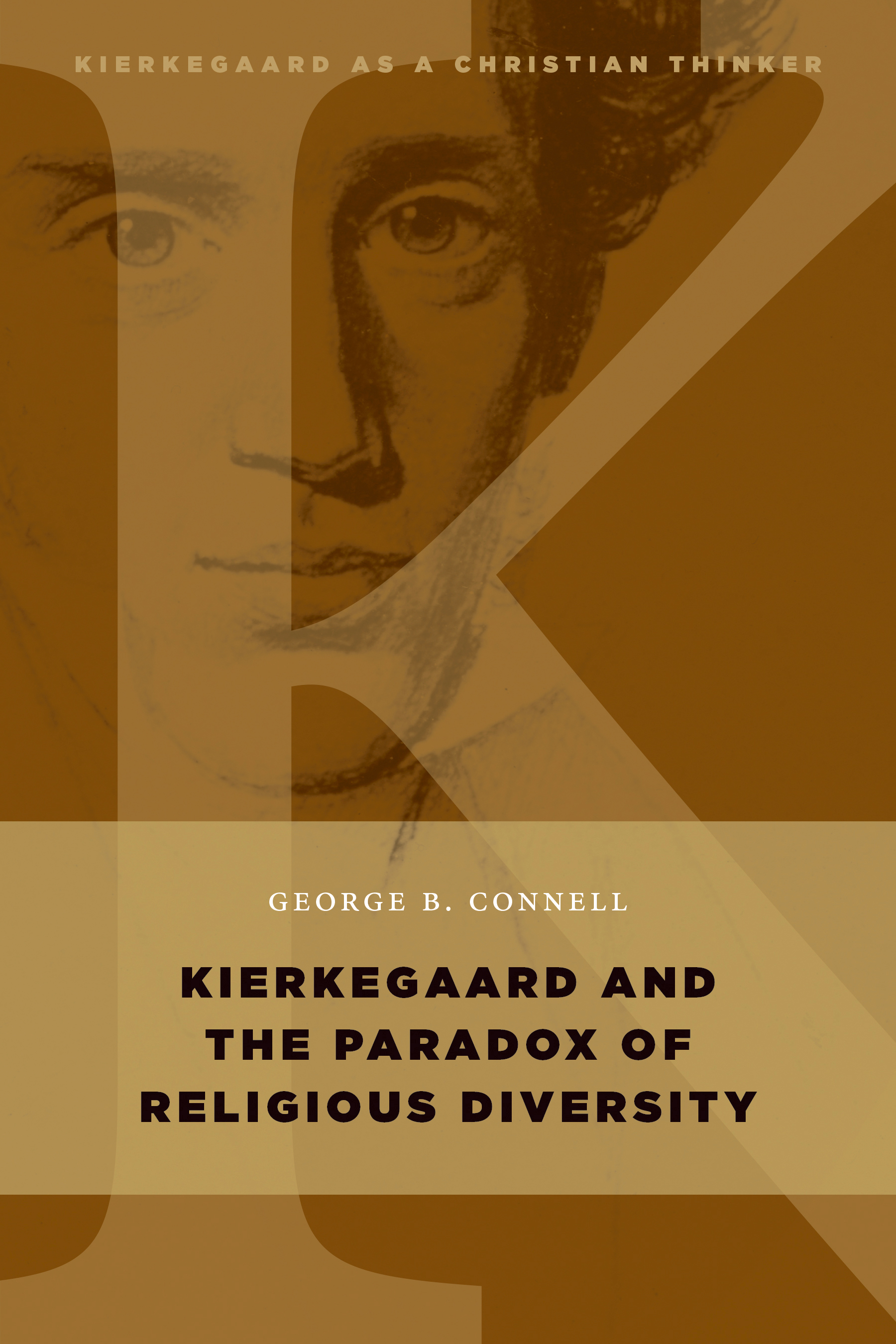 It’s the reason that he’s taught at Concordia for the past 30 years.

Dr. George Connell, philosophy professor, said that he has always had a passion for studying the 19th century Danish philosopher and Christian theologian Soren Kierkegaard. When Concordia began looking for a philosophy professor who specialized in the work of Kierkegaard in 1986, Connell was recommended for the position.

“I got enthusiastic about Kierkegaard already as an undergraduate,” Connell said. “I took a year off of graduate school to go to Denmark and learn Danish so I could read [Kierkegaard’s work] in the original language.”

C. Stephen Evans and Paul Martens, editors at Eerdmans Publishing Company, invited Connell to write the book as a third addition to a series called “Kierkegaard as a Christian Thinker” after reading articles by Connell relating to the topic. Evans and Martens are co-editors of the series, which was created with the aim of promoting an enriched understanding of Kierkegaard in relation to theological concepts, according to the Eerdmans website.

Evans is the one who recommended Connell to Concordia when they were searching for a new professor in 1986.

Separate authors published the first two books of the series in 2013 and 2014. Although the official publication date of Connell’s book is Jan. 18, 2016, Connell completed the book’s 200-page manuscript over a year ago.

“I had written some articles and some individual essays that turned into chapters as long as 10 years ago,” Connell said, “but it’s been over the past three or four years that I’ve really been working on it.”

Connell said 40 copies of his book were shipped to Concordia for faculty or staff who signed up to read it and take part in a dinner discussion group. The group plans to meet twice — once in January and once in February — to provide feedback and discuss concepts from the book.

There may be an opportunity for students to read “Kierkegaard & the Paradox of Religious Diversity” as well. Connell said he will attempt to get a few copies on the shelves of the Concordia bookstore.

Connell will also be leading the religion enrichment lecture for all Religion-200 students this spring on topics from his book. Connell said that he is excited for the opportunity to lead the lecture, but has not yet decided which areas of his book he will present on.

“It’s hard to take a 200-page book and turn it into a 40-minute talk for new religion students, so I’m still making decisions about what to focus on and what not to,” Connell said.

The lecture will take place Feb. 4. Time has yet to be announced.

2016-01-28
Previous Post: The land ethic of Aldo Leopold
Next Post: First official interfaith week to be hosted by Better Together, student secular community