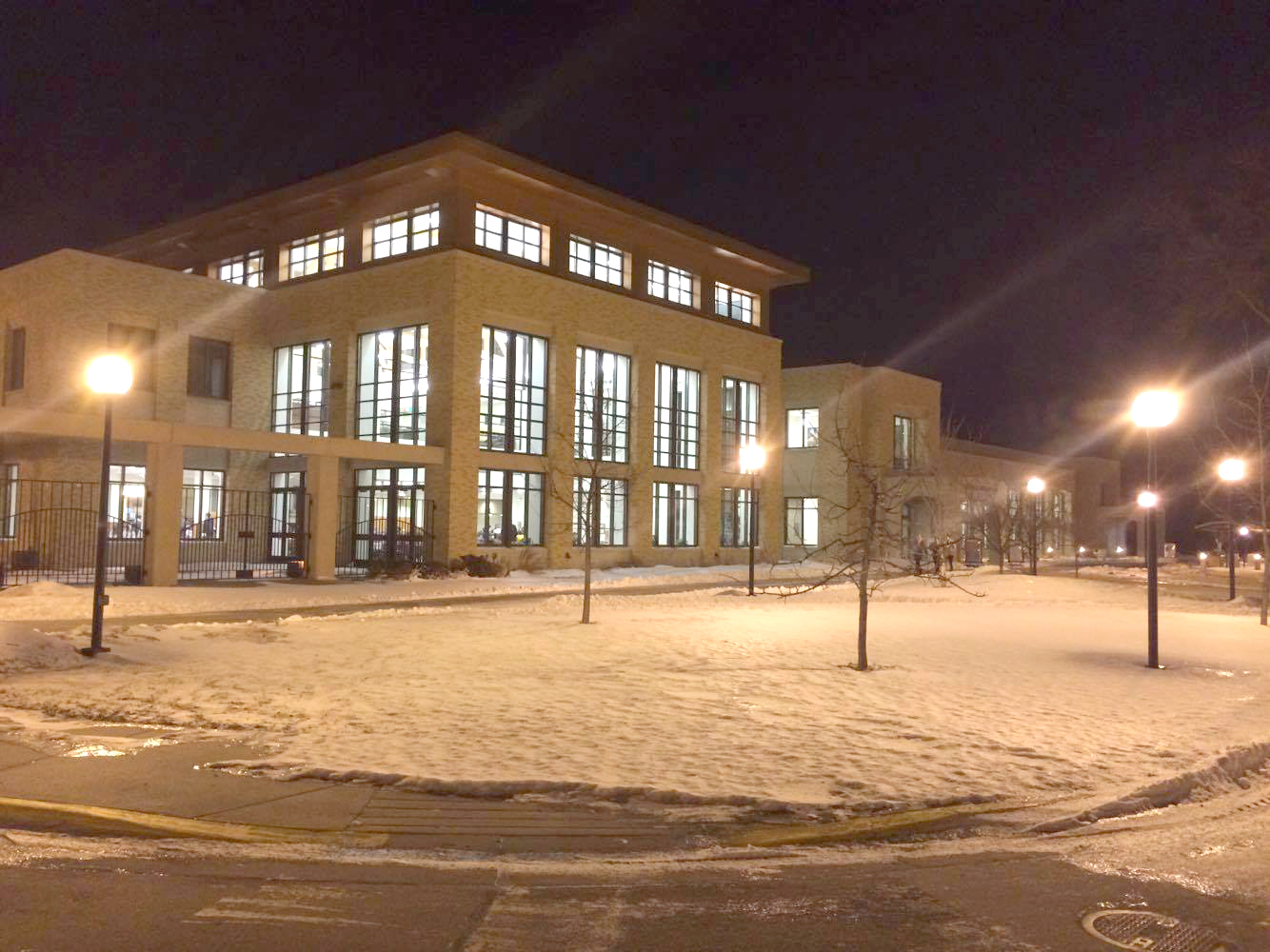 The number of students who need or wish to have a gluten-free diet is increasing, and Dining Services is putting great effort into accommodating all of them.

There are some students who prefer eating gluten-free for other health reasons than intolerance. Crouch said that DS tries to have several gluten-free items that are available to everybody.

“We’ve got a number of options that we have available to any student who eats gluten-free,” Crouch said. “We have made the gluten-free bread, cereal and pasta available. We have also started offering other grains at Fresh, like quinoa and wild rice or brown rice.”

Students who have celiac disease or other medical conditions that require them to stick to a gluten-free diet must go through Concordia’s Disability Services to get their medical need paperwork filled out. Then they have individual talks with Crouch.

“We go through what they need … and what we currently have, and see if there are things that we potentially need to order just specifically for them,” Crouch said.

Sophomore Beth Ringwelski, who must avoid eating gluten, said DS does a good job of accommodating and informing students with medical needs about gluten-free options.

“[Crouch] sends out emails every week, which is super helpful,” Ringwelski said. “And she always says in her email to please let her know if we have any questions or requests.”

In the emails, Crouch marks which items on the menus are gluten-free.

Likewise, Junior Nicole Crane said the emails are handy, but wishes DS would put more effort into labeling food, as it can be hard to remember the content of the emails. However, she said the labeling has improved since her first year at Concordia. For instance, Bliss now offers gluten-free cookie dough and fresh products from Fargo-based Mehl’s Gluten-Free Bakery, which Concordia included this year.

“I think the students have appreciated that because it gives us a few more options,” Crouch said.

Like Crane, sophomore Zachary Doerring also said the labeling could improve. He was diagnosed with celiac disease about three months ago and has since made significant changes to his usual DS choices, which catered to most options. He said he wished more foods would be marked. If he’s uncertain and has no way to verify the contents of certain dishes, he must avoid it.

Crane said DS has a lot of gluten-free options, but not necessarily the ones she wants. She hopes that in the future DS will have gluten-free alternatives to the main entrees.

“If they have lasagna … they could also have a gluten-free option,” she said.

Crouch said DS has also made an effort to make special meals like the Thanksgiving and Christmas dinners enjoyable for students with gluten-free diets by making separate entrees. They focus on trying to make the meals similar. For instance, during the Thanksgiving meal, crustless pumpkin pie was an alternative for people with certain diets.

“We’re satisfied with [the gluten-free options],” Crouch said. “But I’m always looking for new things and I want to get feedback from students.”]

She will periodically give surveys to students receiving special diet accommodations to get more feedback and hear about food items they would like to see. In recent years, fewer changes have been suggested.

“I assume that when I don’t hear from students that they’re satisfied,” Crouch said.

In the future, Crouch hopes to put more information about allergens in certain foods on the menu screens, but says that it will be a very long and arduous process. The goal is to identify all allergens that can be severe for some people, such as gluten, nuts and shellfish.

“We’re always looking to have more variety of things available, and I think we’ve done a pretty good job with listening to feedback from students,” Crouch said.

2016-02-11
Previous Post: Men’s throwers are back and ready for a strong season
Next Post: To love or loathe Valentine’s Day?