The United States was founded upon several essential ideologies. One of the most important ones is the right of privacy that is alluded to in the Fourth Amendment. Lately, however, many prominent Americans have been having their privacy stripped from them. The most relevant privacy issue right now is regarding END_OF_DOCUMENT_TOKEN_TO_BE_REPLACED

Wednesday night was the first of three Presidential debates. I was intending for this installment to focus on the performances of each of the candidates, their relative strengths and weaknesses, and so on. In watching last nights proceedings, however, I couldn’t help but notice with not a small measure of END_OF_DOCUMENT_TOKEN_TO_BE_REPLACED

The problem with any argument is the will to win. I’d rather use the term “debate,” but outside of rigidly structured academic debates, such a thing rarely exists in the day-to-day world, and instead it results in shouting down the other party. For some topics, this is fine. I don’t END_OF_DOCUMENT_TOKEN_TO_BE_REPLACED 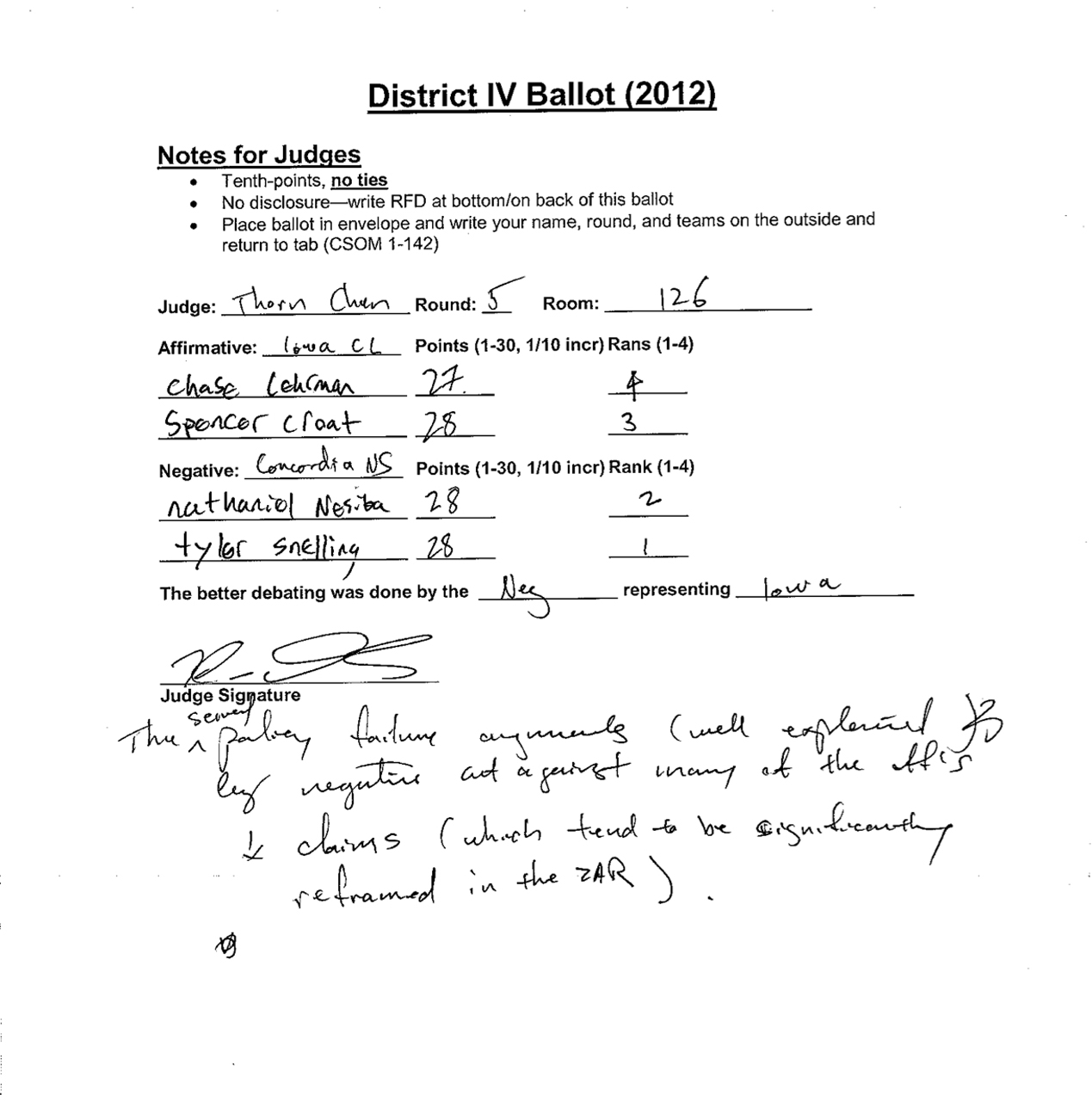 For the first time since 2008, Concordia College will be represented at the National Debate Tournament, overcoming serious odds along the way. Junior Erik Walker and sophomore Emily Bosch won the District Four qualifying tournament by a landslide on Feb. 25 and 26, winning 10 out of 12 possible ballots END_OF_DOCUMENT_TOKEN_TO_BE_REPLACED 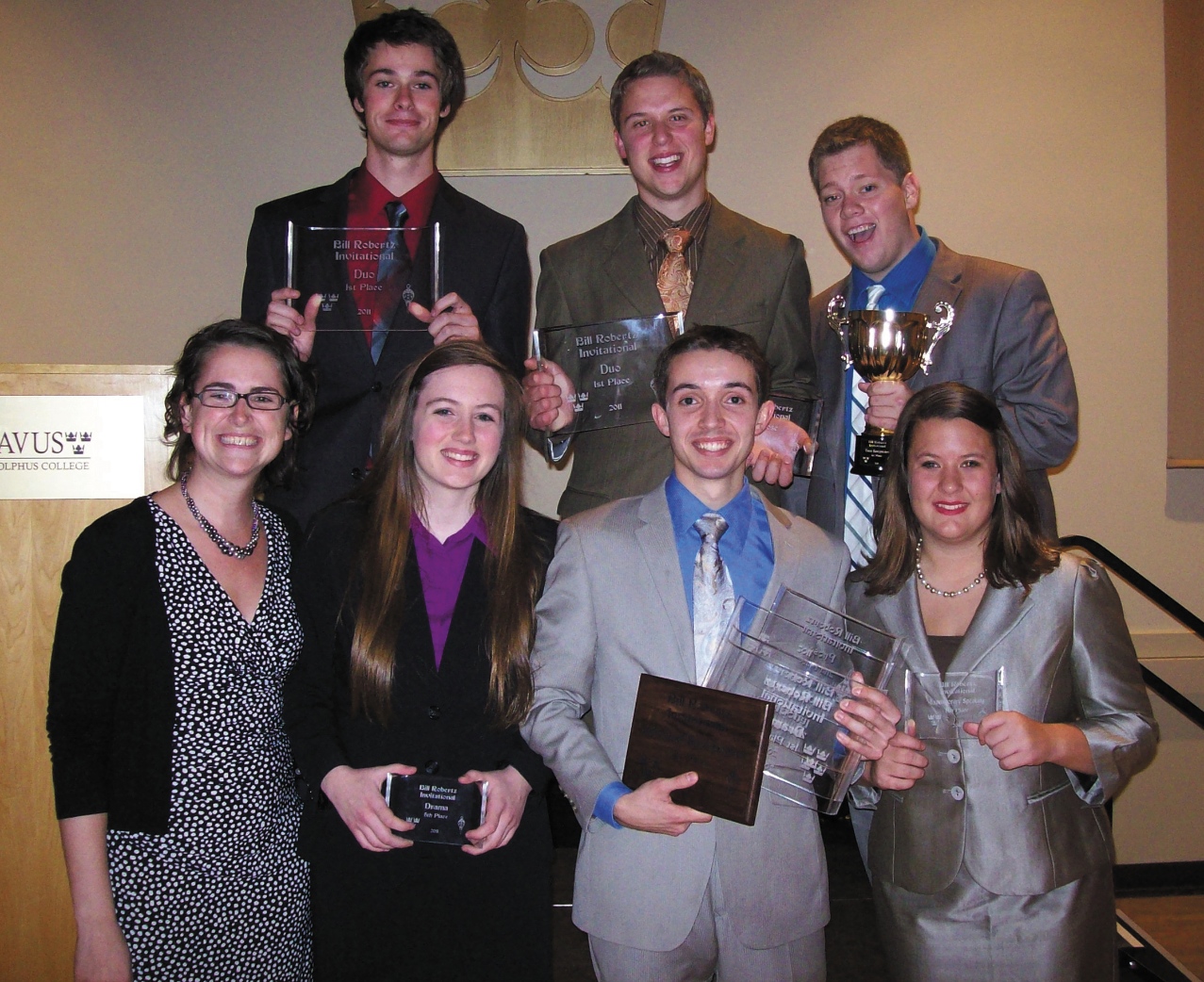 The Concordia College speech and debate team is dominating competition this year.  Both teams have had impressive performances in recent tournaments, and on Oct. 15 and 16 at Minnesota State University-Mankato and Gustavus Adolphus College, the speech team took home the gold. Fred Sternhagen, debate coach and programs director for END_OF_DOCUMENT_TOKEN_TO_BE_REPLACED