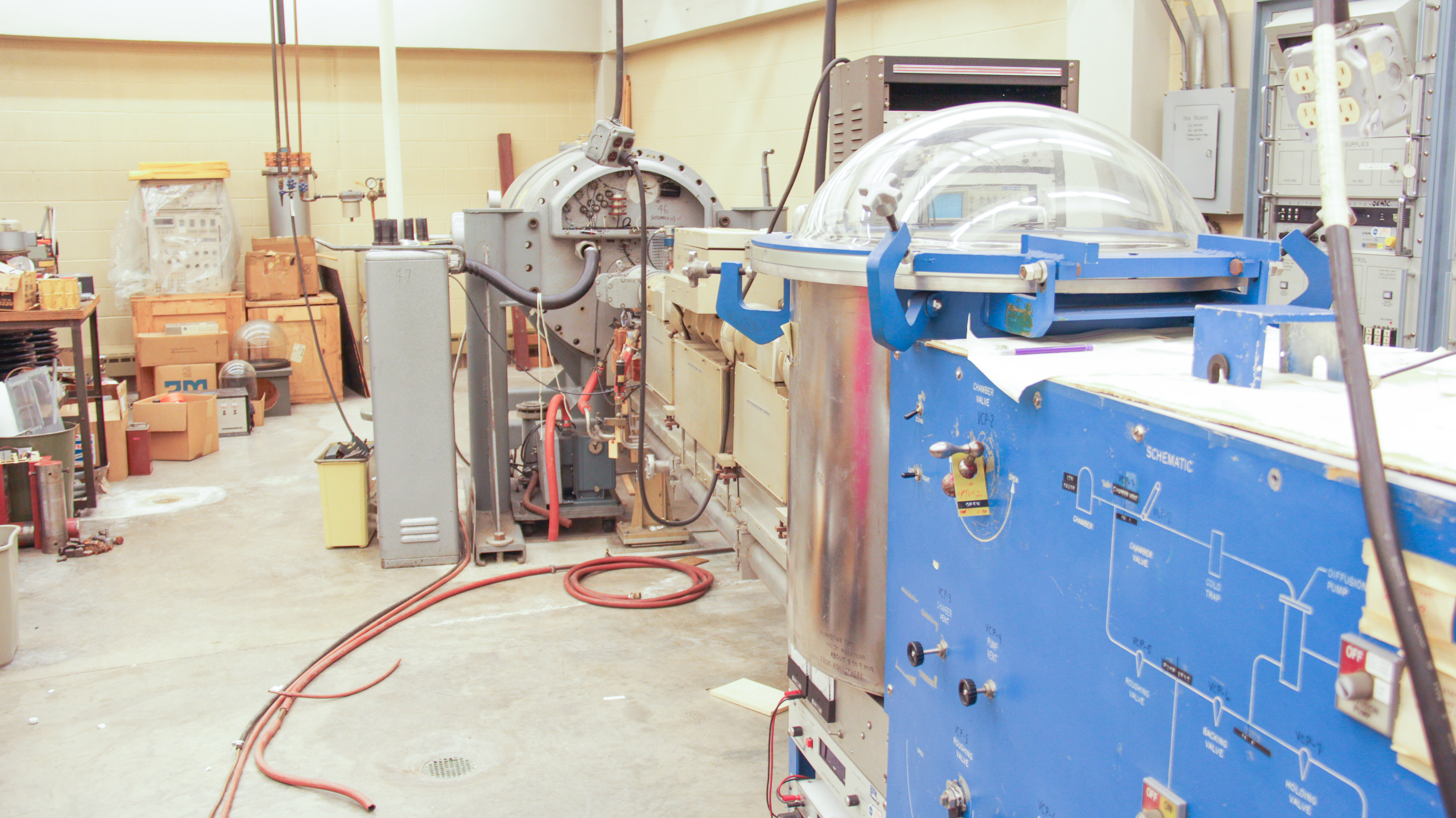 Dean decides new science facilities will not house two million dollars’ worth of NASA equipment In the late 1940s, a young man named Otto Berg graduated from Concordia College and was later employed at NASA. In 1965, he designed an instrument for the Apollo 17 mission to study the effects END_OF_DOCUMENT_TOKEN_TO_BE_REPLACED