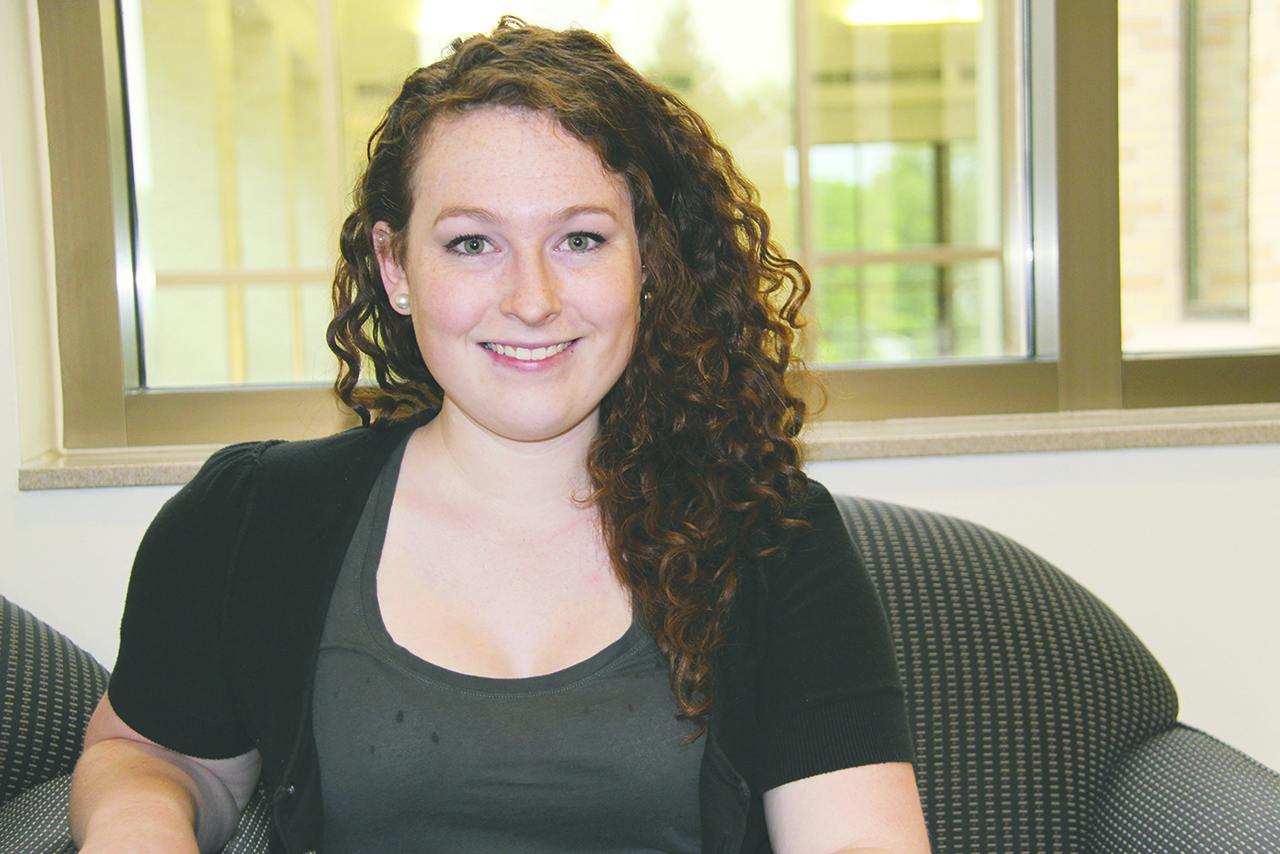 Concordia has confirmed an apology to Representative Collin Peterson in response to a video recording made last month by student Kate Engstrom and has indicated that she will face no disciplinary action. Concordia spokesperson Roger Degerman issued a statement that says, “President Craft spoke to Rep. Peterson to express regret END_OF_DOCUMENT_TOKEN_TO_BE_REPLACED

Most of us are familiar with the recent brouhaha regarding Representative Collin Peterson’s visit to campus. Numerous national media outlets have covered the story, many times causing embarrassment for Concordia. College spokesperson Roger Degerman issued an official statement to the media in which he stated the whole ordeal was “an END_OF_DOCUMENT_TOKEN_TO_BE_REPLACED