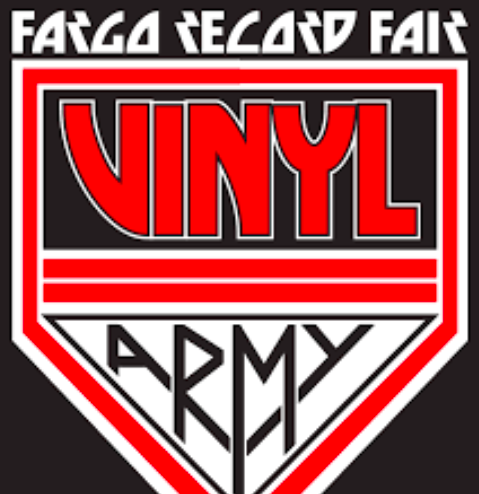 On Saturday, Oct. 20, the Fargo Record Fair attracted a record number of music lovers from across the greater Fargo-Moorhead area. Not only did this event showcase an eclectic collection of vinyl for sale, it provided an opportunity for the community to bond over a mutual appreciation for vinyl and END_OF_DOCUMENT_TOKEN_TO_BE_REPLACED 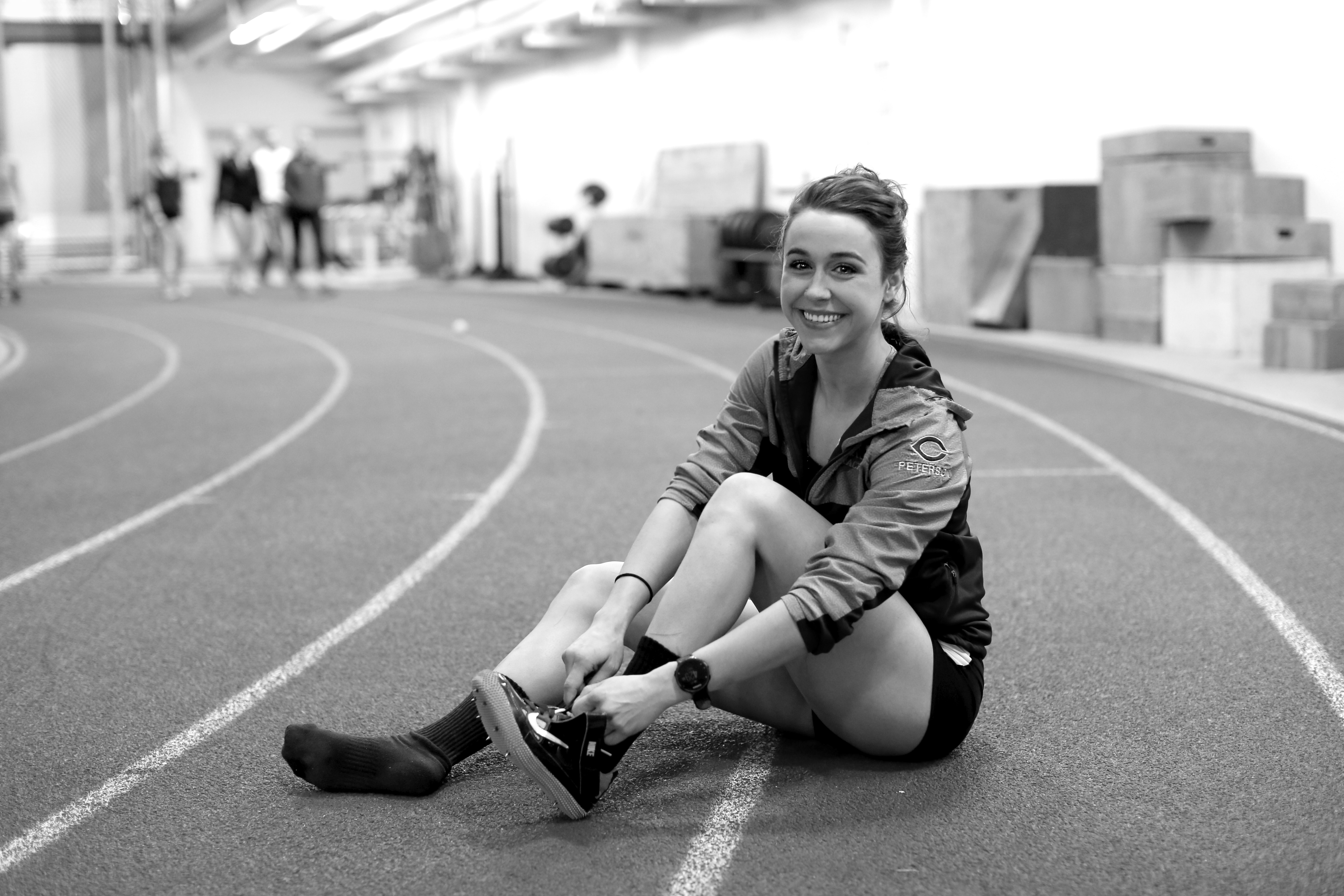 For senior trackstar Emma Peterson, track is a lifestyle and something that will stick with her for the rest of her life. “I started to love [track] because it became like my lifestyle,” Peterson said. “It was a way for me to burn off stress … unwind and put my END_OF_DOCUMENT_TOKEN_TO_BE_REPLACED

Concordia men’s club volleyball has its largest turnout in over five years with 25 interested participants, prompting many to begin asking when men’s volleyball will become a school-sanctioned sport at Concordia. Athletic Director Rich Glas is interested in adding men’s volleyball, among other sports, to the college’s athletic department. According END_OF_DOCUMENT_TOKEN_TO_BE_REPLACED