Buying organic: Why it’s worth it 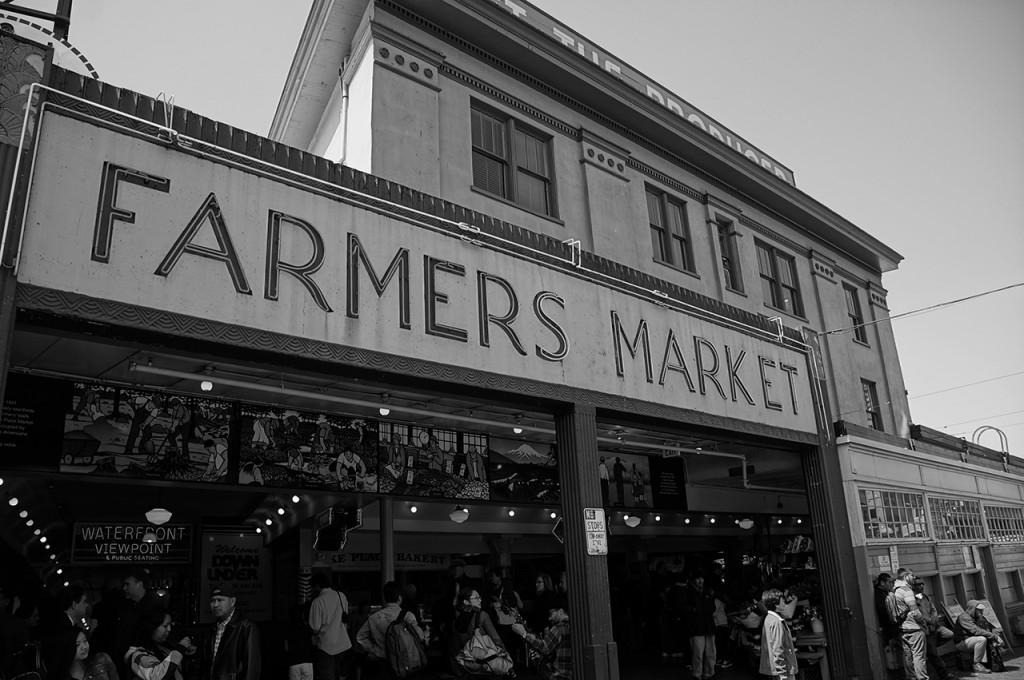 I often get the question “Why is organic food so expensive?” We’ve all been to a supermarket or local co-op and purchased groceries. As college students we focus on cost, which usually tends to be whatever is lightest on the wallet and the necessity goods like care products, medicine, etc. In today’s competitive market, consumers have a diverse spectrum of produce, baked goods, meats, and endless other choices. Some would say too many, but there is always enough. Not only is there abundance in goods, but in prices too. Ideally we want the best deals, but are they always the best choices for our bodies? No, I’m not talking about sweets, sugary drinks, and doughnuts here, but rather nutrition and quality of the products we buy, referring to the process in which it was made. I’m not saying the most expensively priced goods are better for you, but some products are worth the extra bills. It’s pretty obvious that organic is expensive, but is it worth it and why does it cost so much?

A couple things come to mind as to why organic food prices are higher. First, in order to grow quality organic crops farmers have to invest more time (harvesting/planting) and money (seeds, machinery, and the like) making sure their products are not produced with pesticides, which many crops grown at factory farms have. Also, no hormones are added, which makes the crops grow slower, so farmers often can’t produce a variety of crops as quickly. Farmers also invest in non-GMO seeds that hopefully don’t have terminator genes attached to them, so that they can keep growing their supply each season. I know larger factory farms are often provided seeds with terminators and added costs, which means the seeds will only germinate once and cannot reproduce new seeds from the existing plant for use in next season’s crops. This limits farmers, but these companies pay farmers to stay with this type of farming. So the problem is that you’re getting a larger quantity with factory farms but they don’t necessary have quality crops. Most of the time organic crops have better quality, higher nutrition value, and more freshness and taste.

The best argument though would probably be the good ole supply and demand. As our nation is looking for healthy options, organic food is an outlet many people take. With eating organic being somewhat of a fad in America there is obviously a high demand but the supply rates are lacking due to the fact that we need to produce crops quickly in order to meet the hungry mouths of Americans. The sad thing is we over-produce certain crops, such as grains and corn, which we don’t give to starving third world countries, but rather feed them to our livestock or incorporate them into our food, like high fructose corn syrup. So with organic food being high in demand farmers or markets can place them at high prices and people will buy them. I would much rather pay more for something I know wasn’t treated with chemicals and was grown the right way, so the investment is worth it. Consumers have to be careful though and read the ingredients or research the brands of some “organic” foods because companies often will label products as organic when they are not, because people will buy them and the company can make larger profits.

I realize that not everyone can afford or is willing to invest in organic foods or even has the access to buy them. The most effected obviously would be impoverished populations, who already suffer from health problems, which can be caused by poor living conditions and a lack of healthy eating habits. This is sad because healthy options should be available to everyone versus unhealthy ones such as the McDonald’s value menu or soda. We shouldn’t be pumping chemicals and pesticides into food just so we can have larger quantities, because studies have shown that this practice often reduces nutritional value, which is sad because people believe they are eating right but this may not necessarily be true.

My suggestion would be to support your local farmers and attend weekly markets. It’s cheaper than purchasing through the supermarket and you get to see who grows the food you are eating. If anything what our food industry today is lacking is that knowledge of where are food is coming from and the relationship with the farmers who grow it. Just be aware of the carbon footprint your food travels in order to be in the supermarket. You would think that living in the North Dakota and Minnesota regions all the crops would be sold locally, but often they are shipped to be processed and end up halfway across the US…not in the home state they where grown in, which I will never understand, but that’s how the system works. Too complex to process? Then grow your own food! Put yourself in farmers’ shoes and build an appreciation for the soil and the process that cultivates your food. Anyone can do it and it’s rewarding to taste food that you’ve grown.