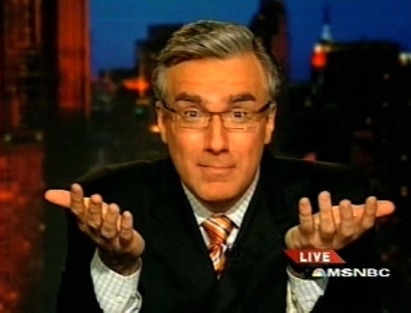 Fox News and MSNBC have something very important in common: people aren’t listening to a word they say. Voter trust in the media is reaching new lows, with only 26% of Republicans saying that they trust the media a “great deal” or a “fair amount.” 60% of Americans say they trust the mass media “not very much” or “not at all.”

This distrust of the news has serious consequences: it results in more people strictly voting the party line. When people don’t trust the news that’s given to them, they’re more likely to rely on the political beliefs that they’ve always had. This generally means that a person is going to fall back on what their parents believed in terms of politics. While it may seem like it’s not a problem to have America’s voters going back to their traditional values, it poses a considerable problem for maintaining an educated electorate. When voters stop listening to the news because they don’t think it’s credible, they’re lulling themselves into complacency about their ignorance of current events.

It’s generally agreed upon that being an informed citizen is important. The problem is that each and every voter cannot personally investigate every issue that’s on the major platforms. People do not have the time nor the resources to drop everything and research what politicians are talking about. News media provides an important service to the viewer—education. The news is invaluable; it gives voters access to current affairs, and both provides background information and projections on what the implications of what’s going on are. The news provides citizens with crucial information on the state of the world—but that news is being brushed off.

It’s clear that Fox News isn’t really “Fair and Balanced” and MSNBC wants you to Lean Left more than it wants you to “Lean Forward.” However, simply because two major networks are blatantly biased does not mean that viewing those networks are detrimental to a person’s understandings of the world. Learning a liberal or a conservative stance on the issues won’t hurt the voter—it provides an understanding of different arguments. The secret to voting correctly isn’t in eliminating knowledge of current events—it’s in soaking up as much information as possible before stepping into the booth. Even if these news sources are biased, they’re still helpful in learning what’s going on in the world. 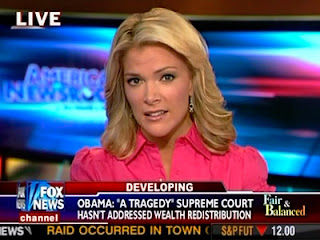 There’s a clear correlation between media distrust and partisan voting, as pointed out by Dr. Ladd of Georgetown University. While in 1973 Americans trusted news media at about the same level as they trusted all three branches of government, in 2006 they trusted news media less than both major corporations and unionized labor—two areas that struck a chord with both sides of the political spectrum. This distrust is leading to more and more people voting staunchly conservative or staunchly liberal. This could possibly be one of the reasons why America’s government is becoming more and more polarized—hanging more and more moderates out to dry.

America needs that moderation. As it pulls itself farther and farther away from the middle, the American government is becoming more of a battleground than a place for discussion and cooperation. To have moderation in government, though, the masses of America need to be informed. The masses need to see both sides of the issues before determining where their vote should be cast.

Ignorance isn’t bliss—ignorance is a dysfunctional government. Americans need to watch the news and inform themselves before deciding the fate of their country, or else it’s headed towards a bleak future.