A Cult Classic – Reimagined or Ruined? 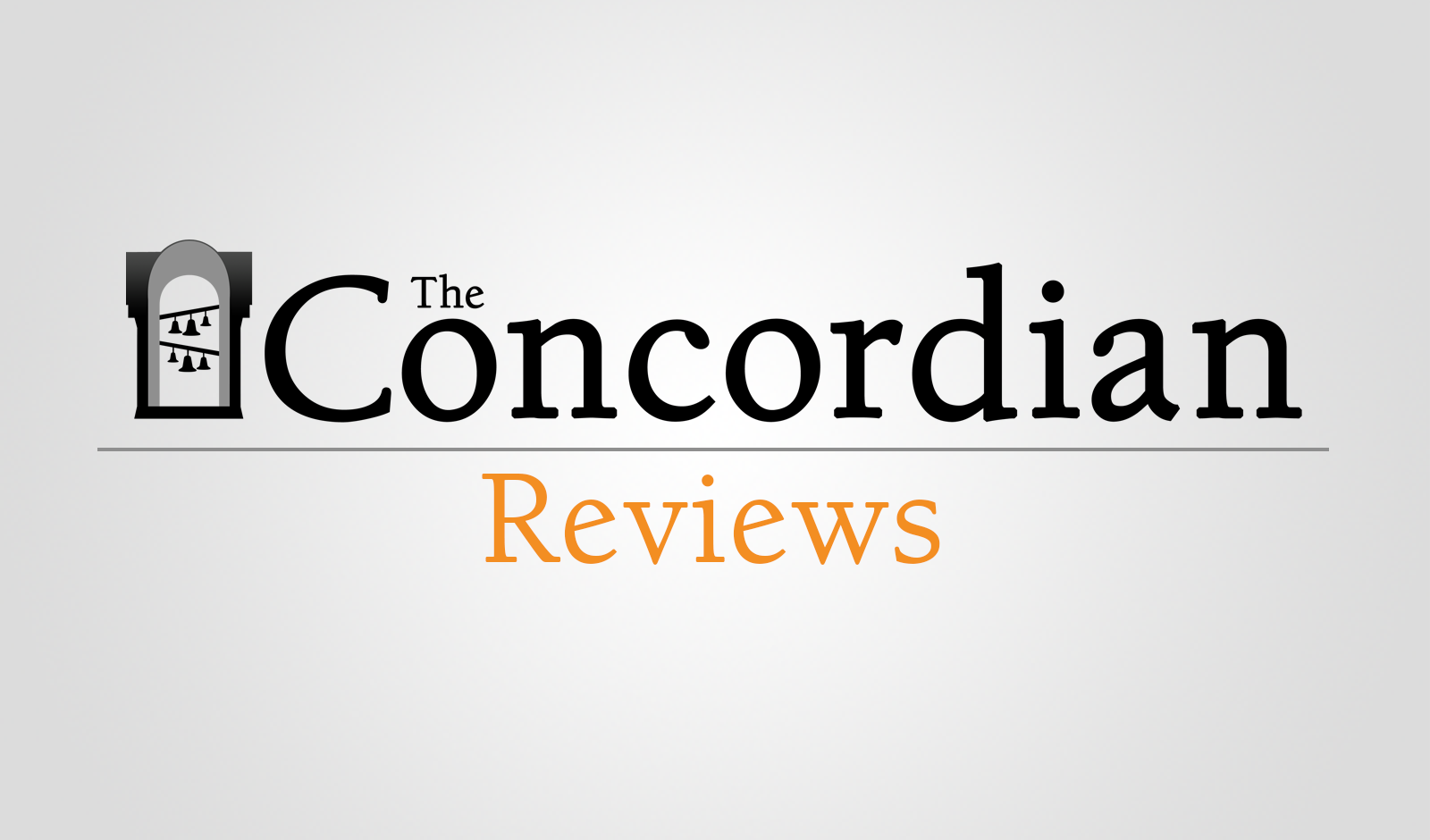 A review on the returning David Lynch classic, ‘Twin Peaks’

In just over a month the critically acclaimed cult classic “Twin Peaks” will return to televisions across the nation. “Twin Peaks” is the brainchild of Mark Frost and David Lynch and first premiered in 1990 and has been a cultural landmark ever since. Public sentiment about the show seems to be a mix of “I’ve heard of it, but have no idea what it is” and “I love Twin Peaks!”

For those in the first category, “Twin Peaks” centers around the investigation of FBI agent, Dale Cooper, played by Kyle MacLachlan, into the deceivingly simple murder of the homecoming queen, Laura Palmer played by Sheryl Lee. The longer Cooper stays in the small town of Twin Peaks the more things he discovers are not what they seem: whether that be the double life Laura Palmer led, or the fact that strange supernatural occurrences seem to be happening at an incredibly high rate in the small town. However, the mysterious edge to the show is offset by the melodramatic acting, seemingly better suited for a second-rate soap opera than an award-winning show, and the humor that the quirky townsfolk bring.

While the plot of the new season is not yet fully known, it is believed to be a look at Cooper’s journey back to Twin Peaks. The audience was left wondering if they were ever going to get an answer to what Palmer meant when she said that she would “see him again in 25 years” in a cryptic dream Cooper had in the last episode of season two. While 25 years from the airing of that episode would have been 2016, that does not seem to be hindering the excitement around the new season.

Agent Cooper surmised the attitude of “Twin Peaks” in the first season.

“Murder is not a faceless event here. It is not a statistic to be tallied up at the end of the day. Laura Palmer’s death has affected each and every man, woman and child — because life has meaning here. Every life. That is a way of living I thought vanished from the earth,” Cooper said.

“Twin Peaks” currently has two seasons, with 30 episodes in total as well as a movie designed to be both a prequel and conclusion, “Twin Peaks: Fire Walk with Me.”

The first season of the show was well received, with 14 Emmy nominations and places on the “100 Greatest Episodes of All Time” and “Top Cult Shows Ever” by TV Guide, as well as The 50 Greatest TV Shows of All Time” by Empire. However, despite these glowing reviews the show had issues with declining ratings, which spurred the decision to not reveal the murderer in the first season. Unfortunately, the decision did not help with television ratings, and the movie was very poorly received as it grossed just over four million dollars in North America.

Many people did not believe that “Twin Peaks” would ever return, despite Palmer’s cryptic message, as David Lynch said in an interview with “Empire” back in 2001 that he believed the show was “dead as a doornail.” In fact, with declining ratings fans were concerned that the show was going to be cancelled all together, and made a letter-writing movement called “Citizens Opposed to the Offing of Peaks,” or COOP for short. The fact that the show was losing viewers did not stop it from becoming one of the most influential shows to modern television. A number of television shows have had homage episodes, one of the most notable being “Psych’s” “Dual Spires” episode. Even “Sesame Street” has thrown in a “Twin Peaks” episode, theirs entitled “Twin Beaks.” A number of other shows have references to “Twin Peaks,” including “General Hospital” and “The Simpson’s.”

While some shows throw out little Easter Eggs that fans of the show might catch, some of today’s more notable shows draw direct inspiration from “Twin Peaks.” “Bates Hotel” director Carlton Cuse stated in an interview that he drew on “Twin Peaks” for inspiration. Other shows that have strong ties to “Twin Peaks” are Disney’s “Gravity Falls” and Netflix’s “Stranger Things.”

But will all of these relations to newer shows help or hinder the revival of “Twin Peaks?” The fact that shows and movies are still interested in referencing “Twin Peaks” shows that it still has enough relevancy to be important to modern viewers. The fact that current television directors are looking at “Twin Peaks” for inspiration is also a large indication that “Twin Peaks” may still be able to make it in modern television.

Lynch believes that changing audience attitude is partly to blame for the flop of the second season and the movie. But changing audience sentiment may work in their favor this time around. With the revival of supernatural themed shows, a shift towards darker themed shows paired with the already recognizable faces and places may just be the shows saving grace.

While it would help to be familiar with the show, viewers do not need to be completely caught up on what has happened in the previous seasons to be able to get hooked on the show. The fact that the original directors are in charge again, and that most of the main actors have returned lends us to believe that the show will still have one of its’ strongest pulls-it’s characters and character-driven plots. With such people in Twin Peaks as “the Log Lady” and the convoluted relationships between, well, everybody, we can certainly hope to have a few laughs between all of the horror and melodrama.

2017-04-20
Previous Post: Review: ‘The Fate of the Furious’
Next Post: Senior Rebecca Roe nominated for YWCA’s Women of the Year Award