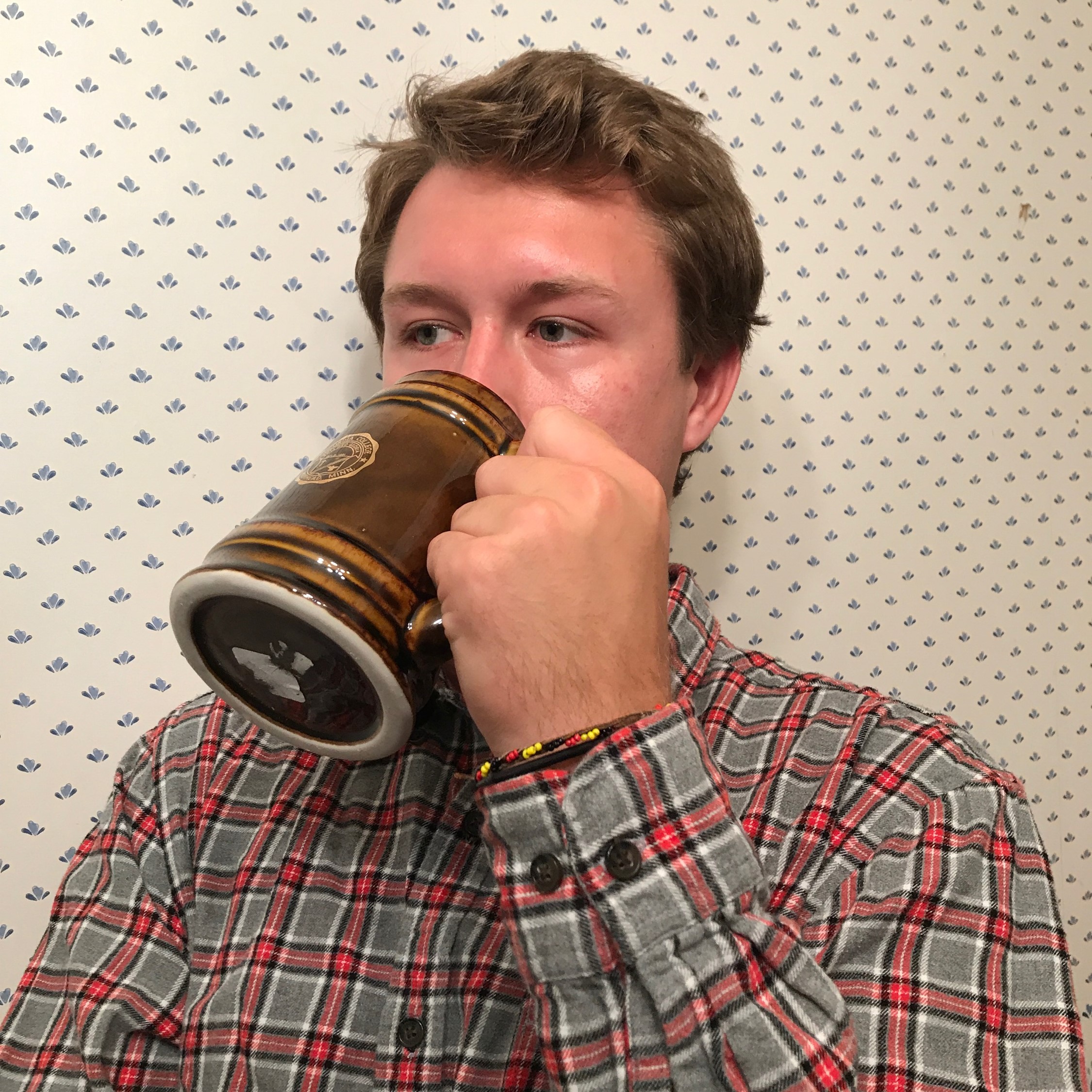 Welcome to Week 4 everybody! Last week contained a surprisingly fun slate of games, and I picked every game right! [Editor’s Note: He did not] However, I did make one small mistake. I declared a game last week to be the “lockiest lock of the NFL season.” I was wrong; I’ll admit it. But that’s only because this week contains the lock to end all locks. It’s even lockier than last week’s “lock.” This is the first season of Los Angeles Chargers football since their move from San Diego, and there is a small problem. Nobody in Los Angeles seems to care! Last week the Chiefs came to Los Angeles, and the stands were packed with red jerseys. Enter the Chosen One, thy name is Wentz. Carson Wentz and the Philadelphia Eagles should walk into the StubHub Center on Sunday to a sea of green. This Eagles’ (2-1) only loss is to said Chiefs, and have taken care of business against both Washington and the Giants. I expect the same to happen this week. Hop on the WentzWagon before it’s too late.

Ross Wendlandt is a self proclaimed gambling aficionado forged in the gambling hot bed that is Litchfield, Minnesota. He has asked for a section in this newspaper in order to publicly flex his sports betting prowess. Ross won’t just toss out his weekly NFL picks without being held accountable. In order to prove his true superiority, he will have to take on the greatest sport minds on the Concordia campus: Abby Sharpe, Brady Drake, and Eli Swanson. Follow the season long head-to-head betting action to see whether Ross dabs on his opponents or is exposed as a complete and utter fraud.
Betting lines are subject to change and as always bettor beware.
PS: Ross is currently a fraud and Abby is dabbin’.