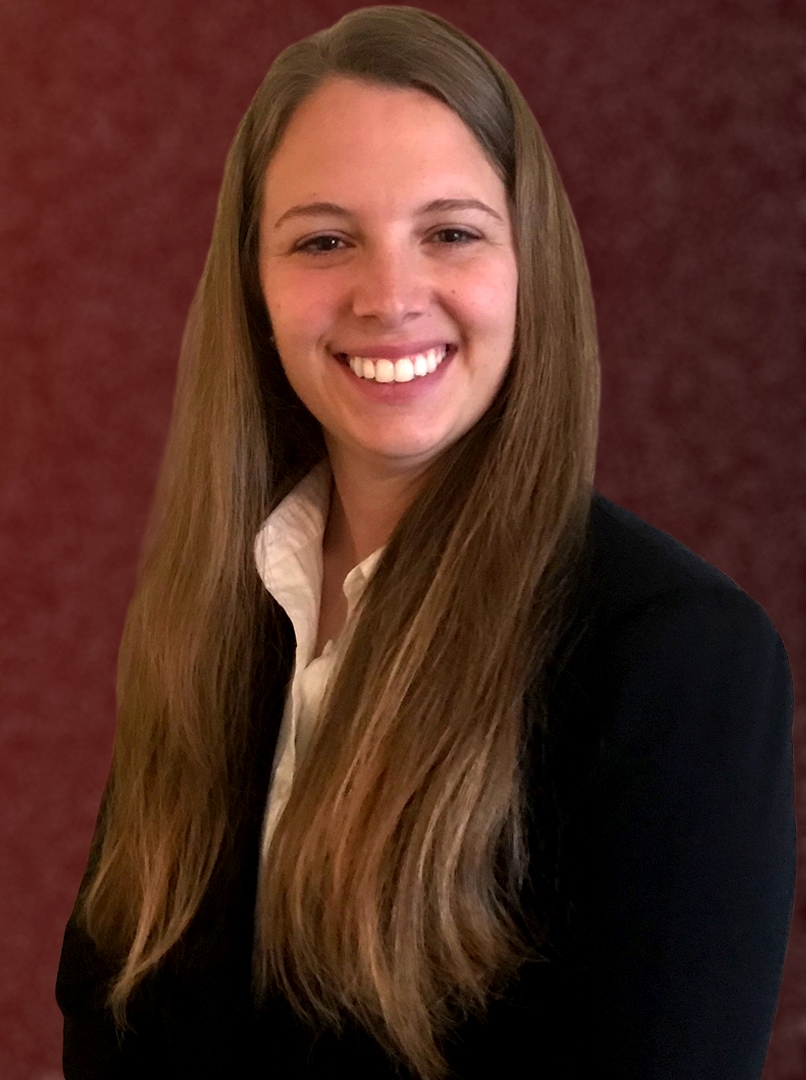 Rebecca O’Shurak was named the head Concordia women’s soccer coach on April 3, making her the seventh coach, and the first woman to lead the team, in program history.

O’Shurak has a long history of assistant coaching at the Division III schools of Allegheny College, Earlham College, and Thomas More College, as well as at the Division I level at both Tennessee Tech and Youngstown State. This will be her first position as head coach.

“As an assistant you’re trying to be complementary and fill in the cracks. As a head coach, you really get the opportunity to build your own program,” O’Shurak said.

And O’Shurak is ready to build her own program. After accepting the job, she immediately packed and made the move from Youngstown State in Ohio to Concordia in Moorhead. She began coaching less than a week after accepting the position, starting with spring training on April 8.

“This is all about evaluation for me,” O’Shurak said of the spring training. “I really want to keep the competition level high. I really want to get that atmosphere going.”

O’Shurak hopes to bring the team back to being a consistent playoff contender. Although she’s new to head coaching, she’s not new to rebuilding programs. After successful years at Thomas More College from 2012-2014, she was offered a Division I assistant coaching position at Tennessee Tech, where she coached from 2014-2017. In 2014, they won two games. The next year, they were second in the Presidents’ Athletic Conference.

Kirsten Bokinske, captain of the women’s soccer team and student athlete representative on the coaching search committee, is confident that O’Shurak will bring some of that success to Concordia.

“She’s going to adjust to what we have right now, and then bring in those quality players to bring us back to the top,” Bokinske said.

O’Shurak is encouraged by the fact that several of the games the women’s team lost last year were close in scoring.

“If we can take those 1-0 games and turn those into wins, that’s where you get momentum. I want to take it one game at a time and see where it unfolds from there.”

One key trait that O’Shurak believes is key to creating successful teams is a good attitude.

“While we want to believe that we’re these great tacticians that build these soccer teams, but so much of it is about managing personalities and managing the team dynamic,” O’Shurak said.

Though she has held positions coaching Division I at Tennessee Tech and most recently at Youngstown State, O’Shurak has always been drawn to Division III.

“I was a Division III two-sport athlete myself,” O’Shurak said. “I feel like you get a different relationship with your student athletes. I love that you get kids who can do more than just soccer.”

Rachel Bergeson, Deputy Athletic Director and head of the search for the new coach, appreciated O’Shurak’s passion for Division III as well.

“She has extensive experience within Division III,” Bergeson said. “And not only experience, but a love and understanding of it. This is the level that she wants to be at.”

O’Shurak will conduct the remainder of spring practices, then lead the women’s soccer international trip to the Netherlands, Germany, Belgium, and Ireland this summer.

2018-04-12
Previous Post: Review: ‘A Quiet Place’ will shhhhhake your very being
Next Post: Ross’s Reasons: Your o cial recap of the past three weeks in sports