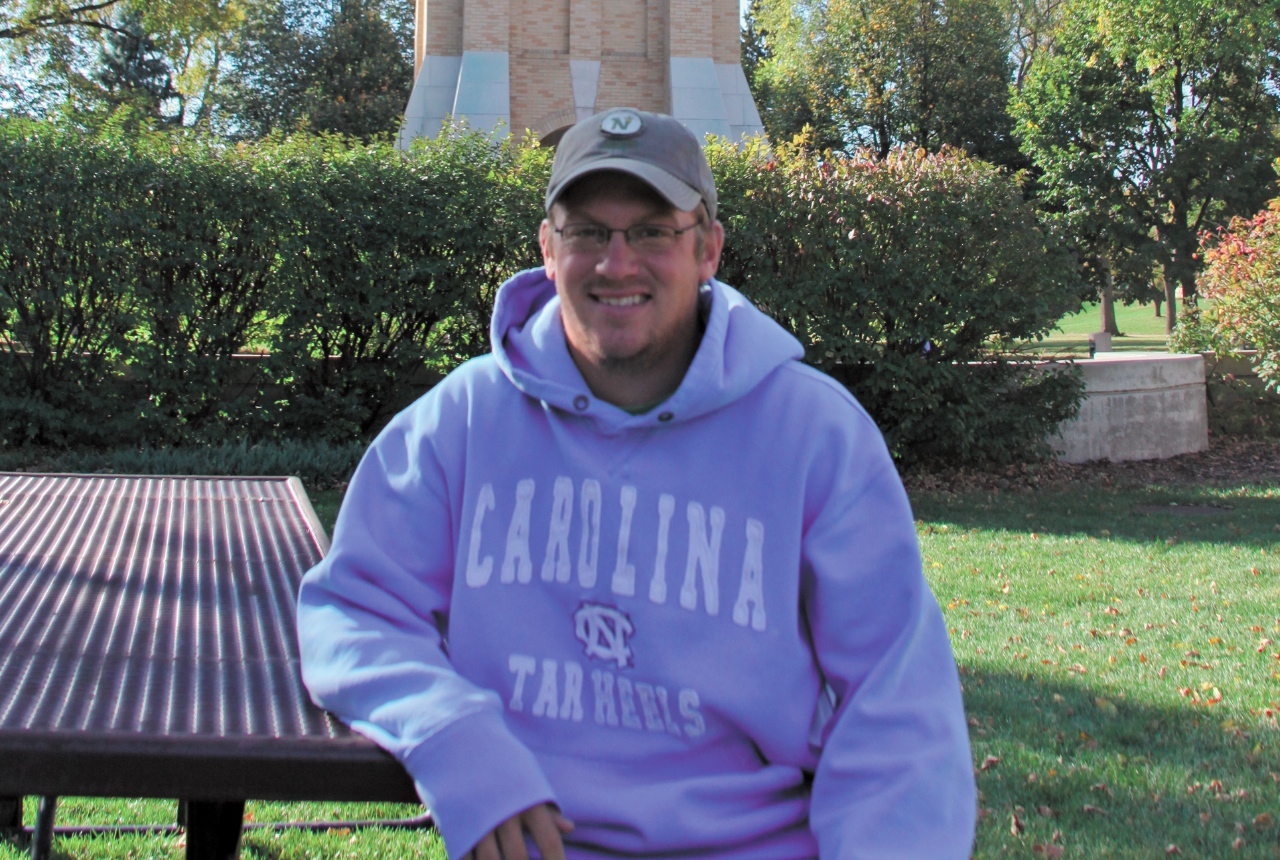 To have star-power as a stellar athlete, one must have the passion, the dedication, the attitude, some considerable talent, and a competitive nature to soar above the skills of others. Senior Pat Deitz has risen to stardom and earned national recognition for his talent on the golf course this year.

Moorhead native Pat Deitz led Concordia’s men’s golf team to another strong season. Deitz earned numerous awards this season, including: All MIAC-Honors for the season, Sept. 20 MIAC player of the week, and earning a spot on the twelve player Division III PING All-Region team for the Central Conference with only three other MIAC players.

Deitz also is tied for second in MIAC in scoring per round with a 75.3 stroke average- only a fraction behind the leader. He also has hit par at 72 three times this season in various tournaments. Yet among all his success this season, he has been the model of consistency for Concordia’s golf team, finishing in the top 20 in all seven tournaments this year.

Although Deitz led the team in stroke average, top five finishes, and most rounds at par, he emphasizes in his very modest nature that it really was a team effort this year to win and be competitive.

The men’s golf team has been on a rampage, winning three of the last four tournaments they competed in. The first two were two minor wins at UM-Morris and Macalester invites, but the Twins Cities Classic on Oct. 8-10 marked the first major regional win in college history, according to miac-online.org.

The Twins Cities classic involved the most dominate MIAC teams (St. Johns, Gustavus and conference champs St. Thomas), as well as larger regional universities (University of Wisconsin-Eau Claire, University of Manitoba and Nebraska Wesleyan). This win propelled Concordia for a chance of an at large bid for the National Tournament in May 2012.

Deitz said that he thinks if Concordia can win two or do really well in the final three tournaments of the spring season, they could earn that bid and he could take Concordia’s men’s golf team to Nationals for the first time since 1982.

Golf coach Duane Siverson described Deitz’s leadership as the reason for the team’s success this year.

“He’s a quiet leader. Players learn a lot simply by observing his play and his consistently positive attitude towards the game. He just has a great demeanor for golf,” Siverson said. “When we are at tournaments, I can’t tell how well he is doing like I can with the others. He treats the game how it should be treated.”

The coach concluded by calling Dietz a coach’s dream player. Also, according to Siverson, the National tournament invites not only teams for at large bids, which they are hopeful for, but also three individual players.

“Right now, they have to take him,” Siverson said.

“Deitz is really competitive and wants to win every day. He has really high expectations for himself and the team. But his hard work and expectations show in his play.  We are really going to miss having him around next year,” Whitchurch said.

With the fall season of golf over, Deitz said that he will enjoy his time off but the team is really excited for the spring season.

“After the big win at Twins Cities Classic, we are optimistic and eager for the spring so we can win that large bid for Nationals,” Deitz said.

Although golf is an individual sport with individual scores, Deitz is more interested in winning as a team than winning individually.

“He is just a great teammate and a really fun guy to be around,” Whitchurch said.