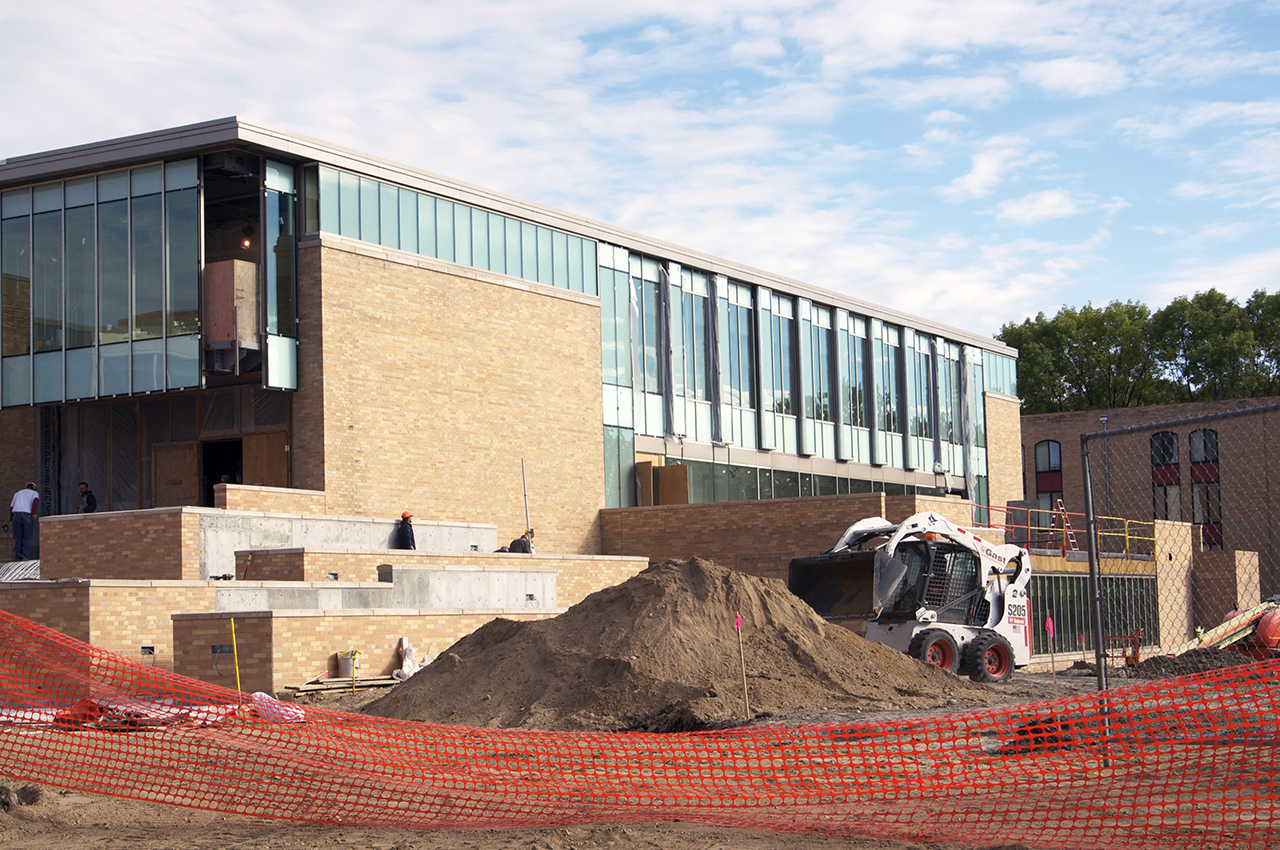 Due to an expected wave of retirement combined with plans for newly created positions, the Offutt School of Business is preparing to add more than six faculty members to its roster over the next three years.

“Over half are going to be new within a three-year window,” said Greg Cant, dean of the Offutt School. “We have a number of faculty who have indicated their retirement in the next couple of years.”

In addition to the expected retirements, six new positions are being added: a new finance professor, two accounting professors, a strategic management professor, a head for a new Center for Healthcare Professionals, and a director for the coming Lorentzen Center for Faith and Work.

In those new hires there will be a mixture of doctoral academics and recruits from the business world, Cant said. They are looking for experienced professionals for the finance and healthcare positions, and candidates holding their doctorates for the other positions.

On top of those positions, the school added a visiting professor of economics from a large southern university, who asked to remain anonymous due to current employment. He is already teaching introductory economics and intermediate micro-economic theory at Concordia.

Prior to his professorship, he got his doctorate from the University of California, Berkeley in economics. Before that, he majored in math and computer science, not economics.

“The funny thing is that when I started in economics, I had only taken three undergrad econ courses,” he said.

Due to this background, much of his early scholarship was on quantitative economics and statistics. Since then, he has moved to other interests.

“I used to be the gung-ho quantitative guy,” he said. “Now I’m more the policy person.”

These shifts in personnel are part of wider changes taking place in the business school. The new facility is scheduled for completion in the spring. Upper-level business courses will eventually count for three credits to allow students a wider breadth of business classes. Professors are putting the final touches on the syllabi for those classes.

Those changes move beyond the classroom as well. Last year, Julie Lovin was added to the business school to help students find jobs and internships. Now the school is “looking to require all students to do an internship to graduate,” she said.

Business students are excited to see some of these changes taking place. Barry Scholarship recipient Matt Gantz said this faculty turnover could well be a positive.

“We might develop systems that haven’t been tried before,” Gantz said.

A 2009 Concordia graduate, Tackie is known for his heavy reliance on technology in his teaching. That use of technology can help modern students better relate to course material, Gantz said.

Fellow Barry Scholar Christoffer Birch-Jensen agreed. “I want profs that like to shake things up,” he said. “I like to see a prof challenging what we’ve done before, to see what we can do.”

Those changes do not come easily, though. The hiring process for new faculty tends to be quite extensive. According to Cant, the process involves screening out the initial basket of candidates, conducting roughly six to eight phone interviews, and having two or three of those come to campus.

“The process is pretty involved, like it is at any university,” said the new economics professor.

Because of the lengthy recruitment process, the committee tasked with finding the new faculty has a tight timeline.

“The cycle of recruitment for us is now,” Cant said. “If you’re still looking in April and May, you’ve lost all the people you want. We’d like to have offered all the jobs by the end of this semester.”