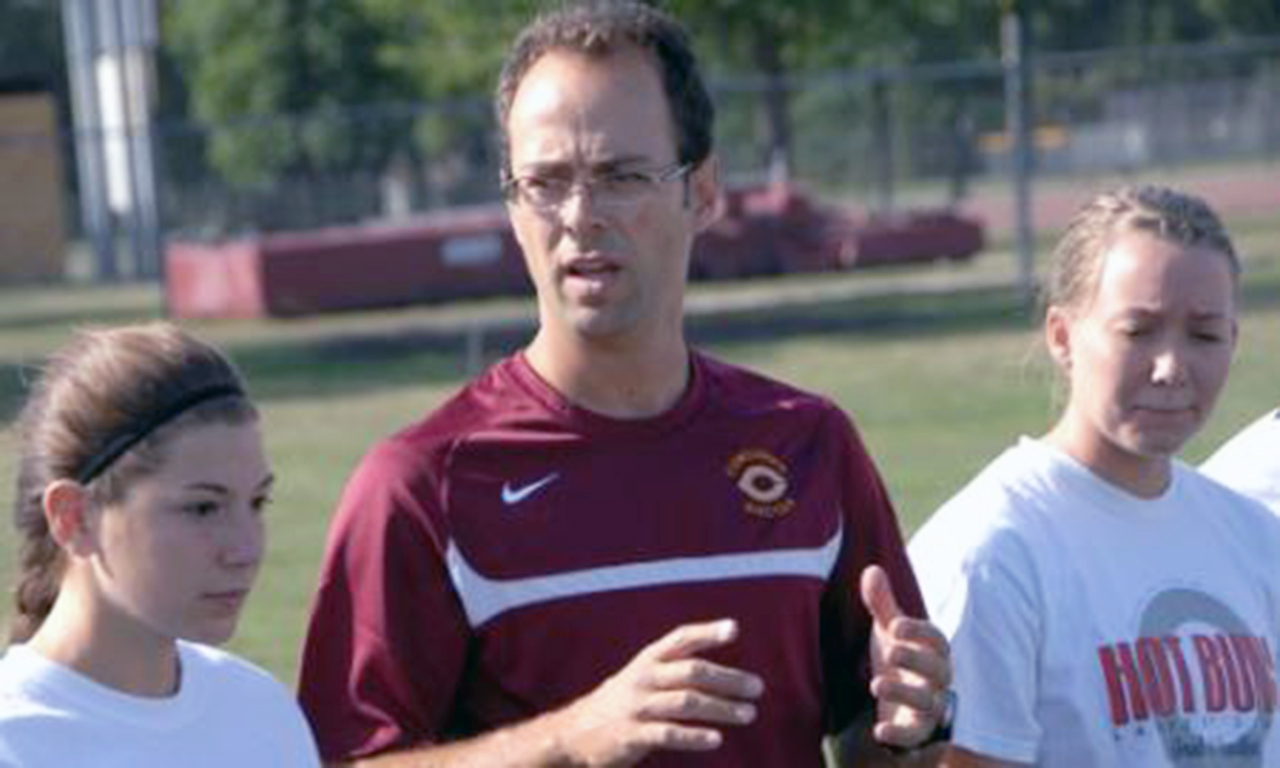 Women’s soccer head coach Dan Weiler stepped down on March 5 after 11 seasons with the program. Weiler has accepted a head coaching position at Christopher Newport University in Newport News, Va.

When Weiler came to Concordia College in 2002, he was the assistant coach for the women’s soccer team. After a couple of years, Weiler was offered a head-coaching job. He said he has seen the program transform throughout his time with the team.

“The program has become more competitive and nationally recognized,” Weiler said. “We’ve had six trips to the national championships, allowing a culture change (to occur).”

Though Weiler’s impact on Concordia’s soccer program can be seen through the scoreboards, it shows even more through the women’s attitudes toward the sport and toward themselves.

“He helps you realize the game by yourself,” defensive player Sadie Hayes said. “He allowed me to see a whole different half of the game I didn’t know about.”

“He didn’t just help me with my soccer ability but with my mental game,” Prosinski said. “He helped me become a smarter player.”

By encouraging a positive mindset, team togetherness, commitment, and encouraging selflessness, Weiler was able to create a successful soccer program. Prosinski said this was particularly important in her first year with the team.

“During my freshman year we lost a lot of seniors, so we weren’t sure how we would do,” Prosinski said. “Dan helped us come together and win.”

Like all coaches, Weiler made sure to have a good time with his team. He said his favorite way of doing this was by playing light-hearted pranks on the women with the help of their teammates.

“One day, he asked me to go and get some poles that were in a bag,” Hayes said. “When I went to get the poles, another player was in the bag and jumped out of it.”

When Weiler first came to Concordia, he said he was surprised by how involved the school was with the athletic program.

“I learned that Concordia is very supportive when it comes to athletics,” Weiler said. “Concordia wants the program to succeed and move forward.”

Weiler knew that leaving Concordia would be difficult. However, he said he felt it was time for a new adventure.

“My wife and I wanted to experience a new place,” Weiler said. “I wanted to be at a division three school like Concordia, and Christopher Newport University seemed like a good fit.”

As Weiler starts his new head-coaching job at Christopher Newport University, Concordia will be on the lookout for another head coach. This process is very important for the program to continue its success, and Weiler hopes the women will be a part of the search. He offered advice to the athletes as they set out looking for a new coach.

“Be active in the search process,” Weiler said. “Ask provoking questions. Don’t fall into the same trap of looking for someone (just) like me.”

Even though the team doesn’t want Weiler to leave Concordia, they wish him nothing but success.

“I understand why he has to leave, and I support him just like he would support me if I were the one leaving,” Hayes said.

As Weiler starts his new position at Christopher Newport University on March 17 and the women’s soccer team starts their search for a new head coach, both will be headed into unchartered territories. Weiler hopes the women stay true to themselves and the program this coming season.

“Make sure to protect what you all feel is important,” Weiler said.